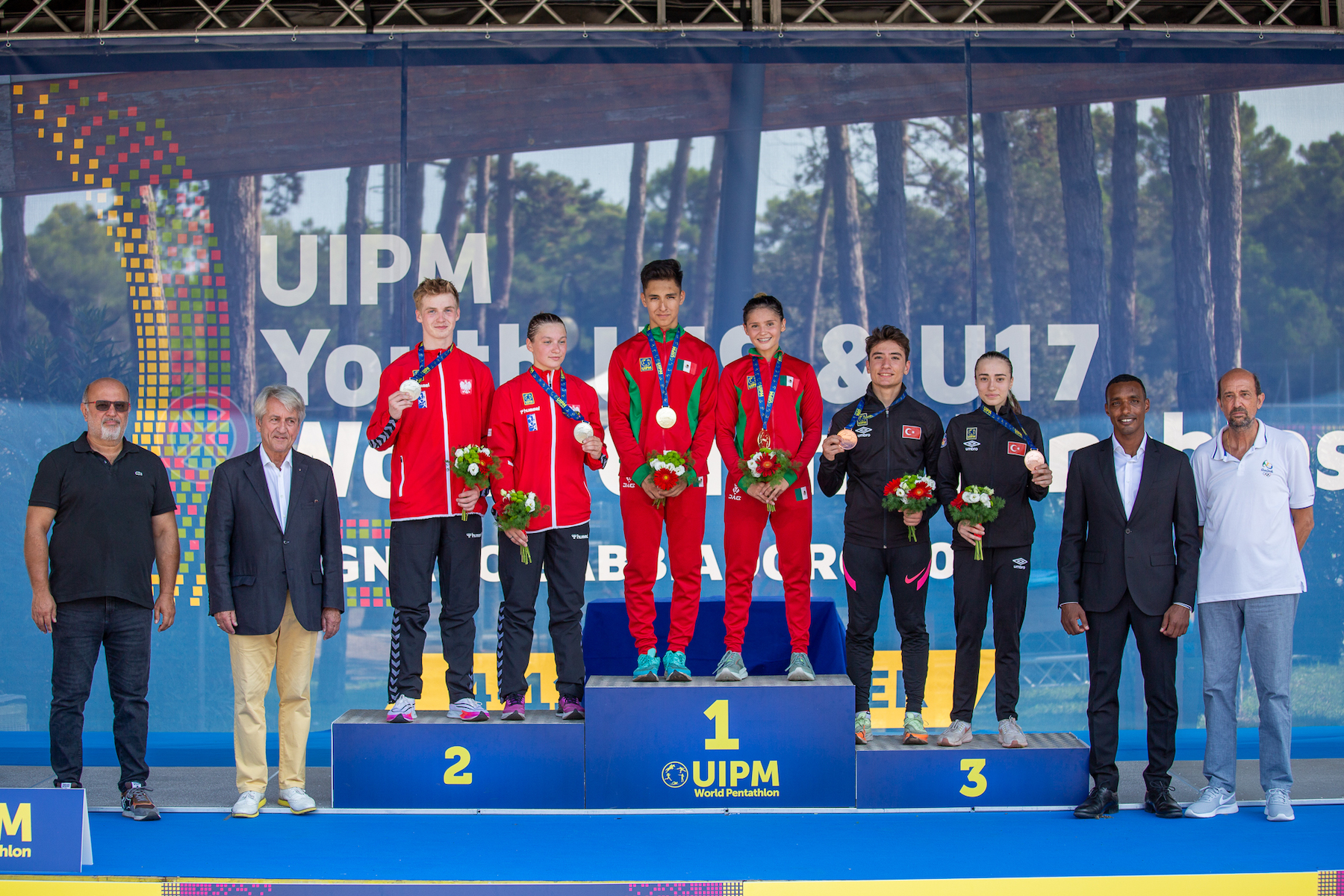 Italian athletes were protagonists in the third day of competitions at the “Uipm 2022 U19/U17 World Championships”, the World Youth Championships of Modern Pentathlon taking place in Lignano Sabbiadoro (UD). At the “Bella Italia Efa Village” fifth place for Matteo Bovenzi (Area 51) and Elisa Sala (Avia Pervia) in the U19 mixed relay. Triumphing was the Mexican pair formed by Damaris Garza and Jorge Hernandez with 1043, ahead of Poland’s Malgorzata Karbownik and Michal Jablonski with 1034 and Turkey’s Almira Belemir Dede and Furkan Murat at 1027. The other Italian pair of Matteo Amadei (Athlion Roma) and Elena Petricca (Pentafiano) finished in 16th position with 887 points.

Among the U17s, Annachiara Allara (Scuola Sport) gained access to the women’s final, scheduled for Thursday 8 September. The young athlete from Asti, class 2009, closed the ‘B’ semi-final in sixth place with 789 points. Ahead of them all was the Turkish athlete Eda Ozrodop at 813. In the ‘A’ semifinal, however, first place went to Egypt’s Farida Khalil.